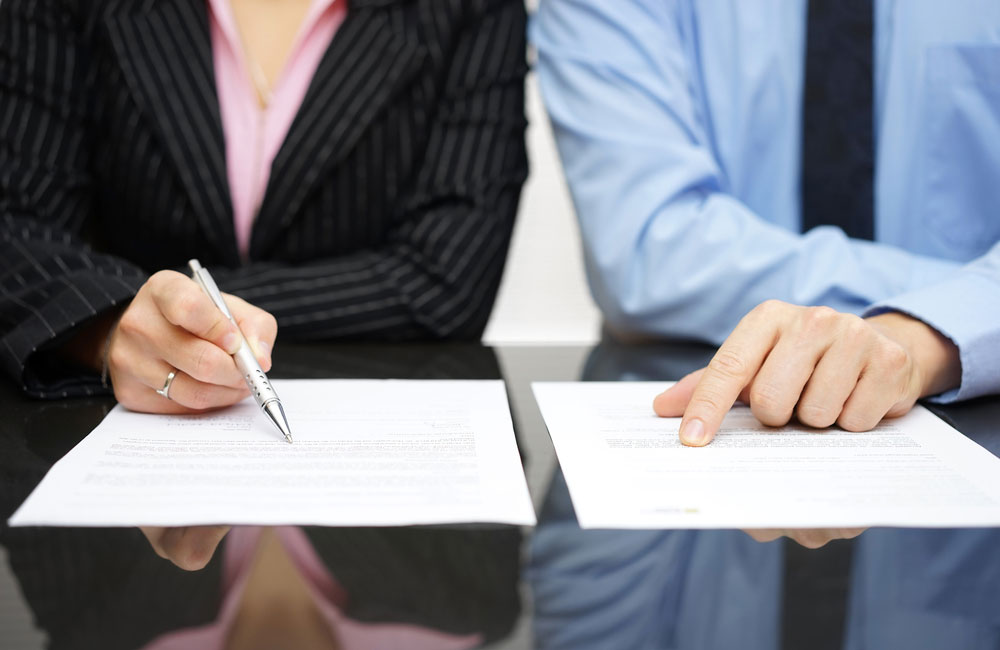 Premarital Agreements may not be fun, but they can save a lot of heartache. The reality is that many marriages end in divorce, and of those that don’t, 100% end in death. In either case, there are assets to be distributed. While it is certainly unromantic to discuss and negotiate a prenuptial agreement between the time of your engagement and the wedding, an agreement can save a lot of heartache and money when it comes time to distribute those assets. For those fortunate enough to come into a marriage with either assets of their own or the expectation of assets from a trust or inheritance, a prenuptial agreement is a must-have. It provides certainty for both parties and protections that go beyond the laws governing the division of assets.

Rather than weaken the marriage, a prenuptial agreement can actually strengthen a marriage, because both spouses fully understand where they stand financially. Such an understanding provides spouses with some protection from the unknown—and the benefit of that certainty greatly outweighs the pain of an “unromantic” discussion before tieing the knot.