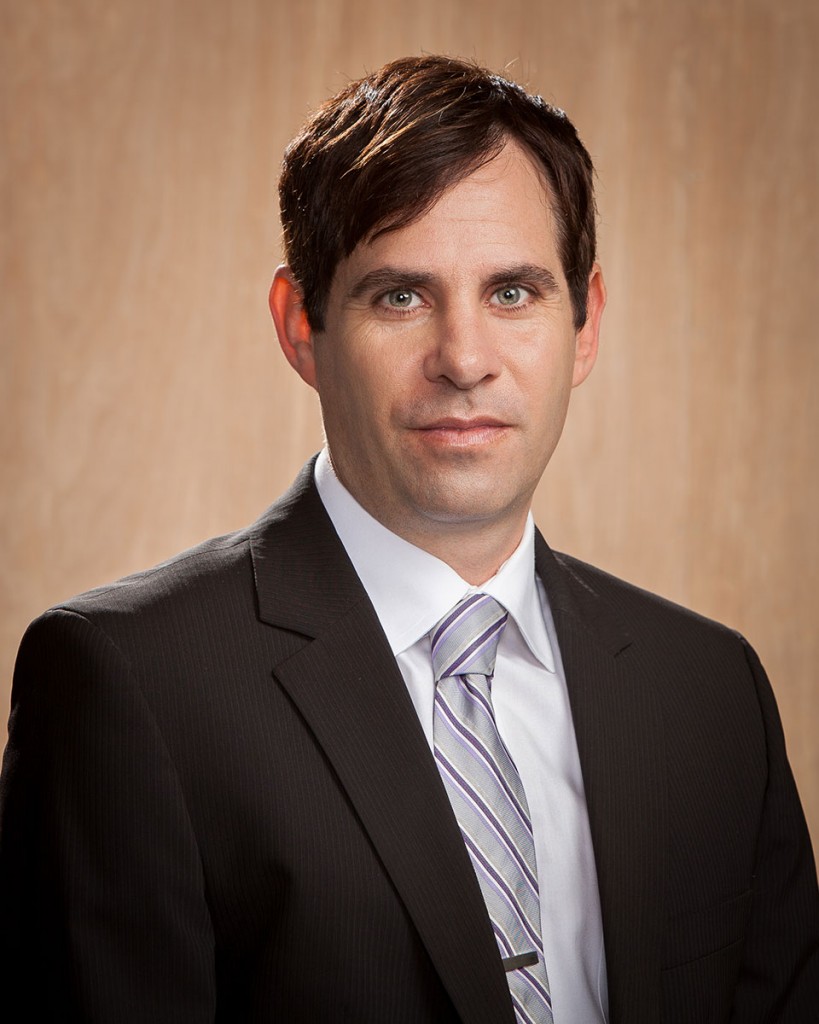 William T. Kermisch is a founding partner of Kermisch & Paletz LLP and was admitted to practice law for the State of California in 2005. William has been selected to Super Lawyers as of 2019 and is named a Top Rated Family Law Attorney. William has also been named a Rising Star Excellence in Practice by Super Lawyers three (3) years in a row, 2013, 2014 and 2015, an award only handed out to 2.5% of all lawyers in California. William has contributed as a legal analyst to media outlets such as NBC. William has over 10 years of legal experience almost exclusively in the practice area of family law.

William attended Loyola Law School in Los Angeles, California where he earned his Juris Doctor Degree in 2005. While attending law school, William aided in family law cases at the non-profit legal service Harriet Buhai Center for Family Law, where he earned a Certificate of Tribute.

William completed his Bachelor’s degree in Psychology at the University of Colorado at Boulder in 2001. While attending college, William earned a Ronald E. McNair research scholarship and took third place in the oral presentation competition at the Research Symposium and Graduate Education Conference. William also spent time as a youth advocate for children with emotional disabilities at a mental health center.

William was raised in Miami, Florida and attended high school at Miami Sunset High School, Class of 1992. He is a music lover and guitar player. 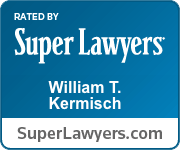