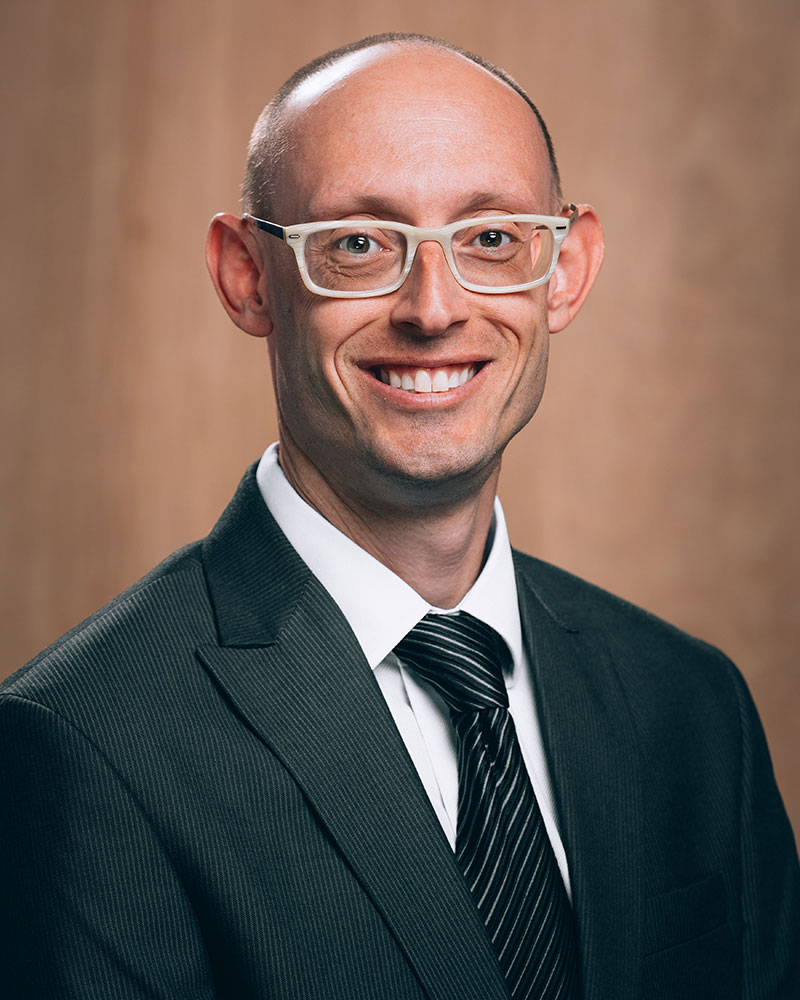 Daniel J. Paletz is a founding partner of Kermisch & Paletz LLP, and was admitted to practice law in the State of California in 2005.

Since practicing law, Daniel has been named a Rising Star Excellence in Practice by Super Lawyers, an award only handed out to 2.5% of all lawyers in California. He has been a member of the Los Angeles County Bar Association and Beverly Hills Bar Association. Daniel has been certified to act as minor’s counsel in family law cases, and he speaks regularly regarding family law issues, including, but not limited to, move-away cases. He has also been designated as an expert witness on family law matters in civil litigation cases and acts as the daily settlement officer when requested by the Court.

Daniel attended Loyola Law School in Los Angeles, California where he earned his Juris Doctor Degree in 2005. While attending law school, Daniel also taught high school full-time at Discovery Preparatory High School. He taught U.S. History, Government, AP Government and Debate. Daniel chose to teach high school after completing his first full year of law school at a low income charter school because he wanted to give back to the community. Daniel also volunteered time at Neighborhood Legal Services of Los Angeles County (“NLS”) during his summers. He is still seen on occasion providing legal assistance to NLS and other low cost and no cost family law service agencies during his free time. Daniel also takes on at least one pro bono case per year because of his devotion to low income or no income legal service.

Daniel continued to volunteer at local high schools coaching debate after law school, and he is considered by many as one of the foremost experts in high school debate. He was recognized by La Reina High School in 2010 for his dedication to coaching on a volunteer basis, where he led the team to multiple league championships and national qualifying positions.

Daniel completed his Bachelor’s degree in Political Science at the University of California, Berkeley in 2002, graduating with honors. While attending college, Daniel coached high school debate at no cost to local high schools, volunteered for federal political campaigns, and was a student representative for the World Affairs Council. Daniel attended a study tour in September of 2001 with the World Affairs Council and met with high level government officials after the attacks on New York City and Washington, DC.

Daniel’s mission in representing his clients is to give them the highest level of dedication and commitment. He can often be found working on the weekends and late into the evening. He says, “My door is always open to my clients, morning, noon, and night. I will return a call or answer a call after hours or on the weekends because that is what a Kermisch & Paletz client deserves. Family Law cases do not only exist between the hours of 9:00 a.m. and 5:00 p.m. and neither does our representation.” Daniel started Kermisch & Paletz on the business model of providing the best representation, which is representation that never sleeps. Daniel makes it his focus to not only provide aggressive legal representation, but to also be there for his clients for all emergencies. Daniel believes that while there is a single family law system that each case goes through, it is critical to recognize the nuances of each case within the system to obtain the best results possible.

Daniel was raised in the Reno, Nevada and attended high school at Reno High School. He has lived in Arizona, Oregon, and Washington before settling down in Los Angeles. He can often be found with his wife and three children at Disneyland when he isn’t zealously advocating for his clients.