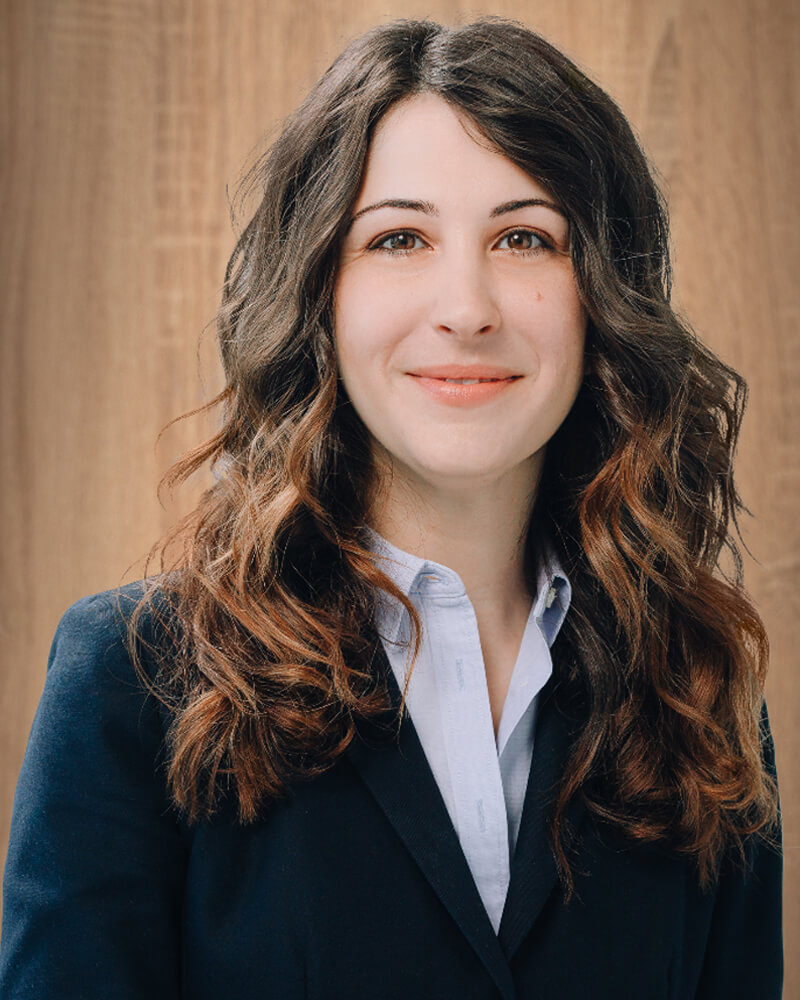 Lauren M. Lookofsky is a partner at Kermisch & Paletz LLP and was admitted to practice law for the State of California in 2010. Lauren is certified to act as minor’s counsel in family law cases, and she speaks regularly regarding family law issues, including, but not limited to, move-away cases.

Lauren attended Loyola Law School in Los Angeles, California where she earned her Juris Doctor Degree in 2010. While attending law school, Lauren was a staff writer and production editor for the Loyola of Los Angeles Entertainment Law Review. She was a founding member of the Animal Legal Defense Fund, and its first acting Secretary. Lauren was also involved in several other organizations, including the Women’s Law Association and Entertainment and Sports Law Society, and was a Volunteer Income Tax Assistant during her third year.

Lauren completed her Bachelor’s degree in Psychology, with a Political Science minor, at the University of California, Los Angeles in 2006. While attending college, she received recognition as a service sorority member of Alpha Phi, acting as Fraternity Captain for philanthropy events support Heart Health for Women. During her sophomore year at UCLA, Lauren studied abroad at the University of Sussex in Brighton, England, and throughout college volunteered at local animal rescue charities, which she continued into law school.

Lauren’s mission in representing her clients is to act zealously, passionately, and aggressively, when necessary, for her clients. She says, “I became a lawyer to work for my clients, which means obtaining the best outcome possible. Settlement is always the goal, but not always the answer. I will fight for my clients.” Lauren makes it her focus to not only provide the best legal representation, but to also to work hard for her clients and give them the level of passion and dedication as if every case is the only case.

Lauren is a Los Angeles native who was raised in the San Fernando Valley of Los Angeles County, and attended high school at Calabasas High School, Class of 2002. Lauren loves being outdoors, and she can often be found on the softball field. She has a passion for reading and continuing her legal education. She is the eldest of five siblings.